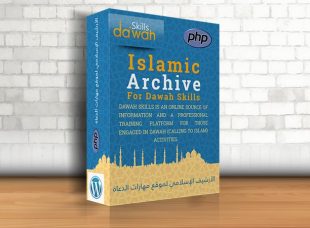 Your Online Source of information about Da`wah

View all The Wordpress Plugins posts 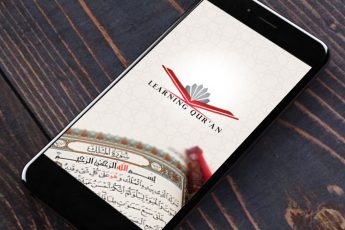 Learn the Quran app intends to be one of the main online sources of information and a professional training platform for those eager to learn how to recite the Quran correctly, commit it to their hearts, understand its verses well, and receive its message right.

View all The APPs posts 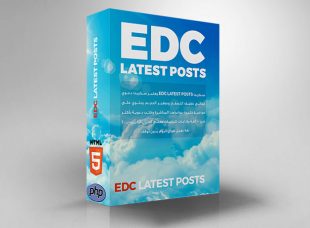 EDC Latest Posts Script is a free, da`wah-based, fast-to-browse, compact script which contains many topics including their direct links, as well as da`wah-based books in more than 88 languages and online Qur`an radios with a translations of the meaning of the Qur’an in more than 38 languages which operate 24/7 without interruption.

View all The Scripts posts 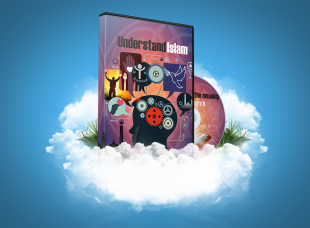 The E-Da`wah package will contain information about Islam and Muslims in different formats. Materials will be presented in books in PDF format, videos and audios.